Hi. I have spent about 10 hours trying to solve this problem, and it’s very frustrating.

I have a Canon MG6220 printer that I have used for years with no problems. It is connected to my 5G wireless network and I can print from a variety of devices in my home with no problems (iphone, iMac).

I recently purchased a Surface Studio running Windows 10. During the initial setup process, I was able to press the Add a printer or scanner below and it immediately found my printer, and I added it and I was able to print. Just like I expected it to. Perfect. 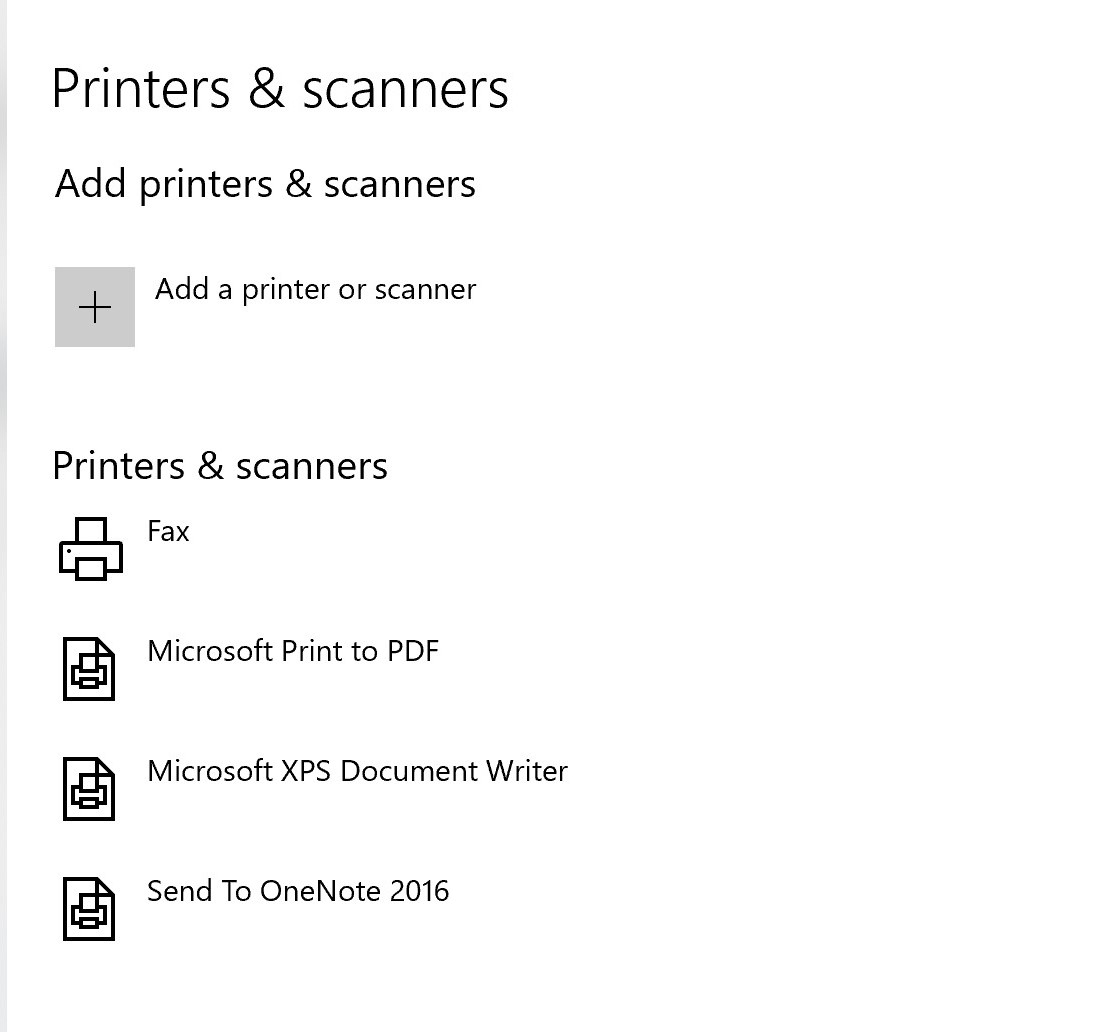 However, after a few weeks, I went to print and it said the printer was offline. Hmm. That’s odd. I tried a few things and decided to delete the printer and just re-add it back. Deleting the printer was easy, but when I tried to add the printer using the same technique, I get the message “The printer that I want isn’t listed.” In fact, no printers or scanners are listed.

I am now begging for help. I am at the point of buying a new printer if I thought that would fix the problem, but I’m afraid I’ll just be $500 poorer with the same exact problem. I just don’t want to go back to my old iMac, because except for this problem, I love the Surface Studio

I remember when I was adding my HP Wireless printer to my Surface Pro, I had a similar issue.

What I initially had to do was physically install the printer using USB and the driver software attached to my Surface Pro, then after that, it picked up the printer on the network wirelessly and I was able to print from across the room.